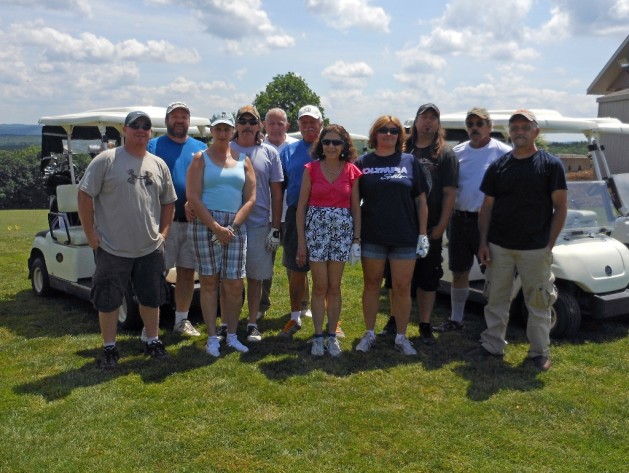 On Friday, June 15, nine Mill employees and three friends played in the company’s bi-annual
golf outing, at Pinnacle State Park in Addison, NY. The weather was some of the best it’s ever been
for this event. Three teams of four played 18 holes, captain and crew. They ate hamburgers and hot
dogs at the turn and later enjoyed the Fish Fry which is served at the Pinnacle every Friday night. A good
time was had by all. The Mill’s next golf outing is planned for early September. 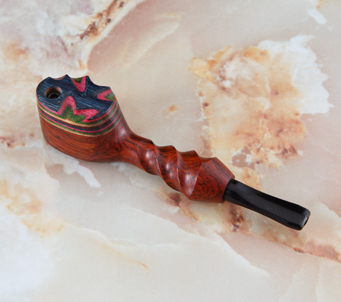 Founded in 1970 "The Mill" is a small production craft business in upstate NY dedicated to making the finest exotic... read more

Spectacular wood varieties from all over the world have inspired The Mill for over 40 years. Below are brief descriptions... read more